The Gallery at 48 Natoma in Folsom 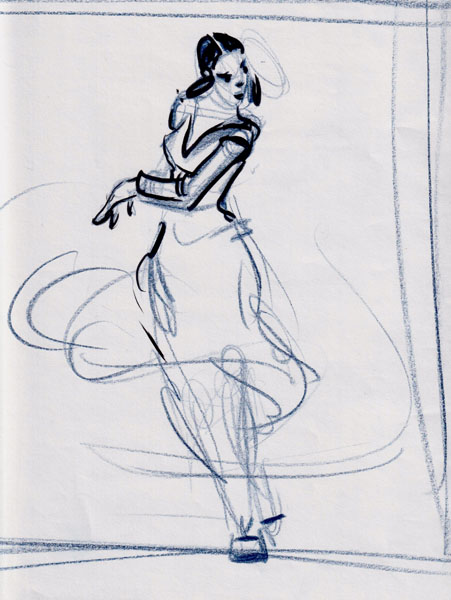 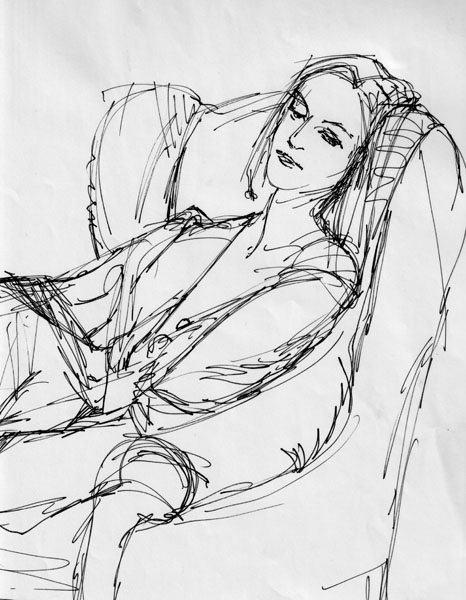 If you can draw circles and boxes, you can draw the human figure, it’s just a matter of understanding proportions, shapes and relationships. But are the figures compelling and do they give the viewer a clear sense of what’s going on? Is it alright to cheat a little bit when you draw a figure? How do you know the difference between simplification and emphasis?

In this short gesture drawing demo, we will go over the basics of figure drawing and construction, take some of the mystery out of anatomy and cover staging and silhouette. Tips and tricks will be shared to help you draw clothing that is both simple and clear while not getting in the way of the gesture. The final part of the demonstration will include adding ‘limited palette’ watercolor washes to the figures focusing first on values and then on temperature.

Following graduation from Art Center College of Design with a BFA in illustration, Diana, known professionally as Coco, has spent a large part of her artistic career in animation, primarily with Walt Disney Feature Animation as an assistant animator. Being surrounded by so many incredibly talented fine artists that had a ‘day job at the studio’ was a real high point for her. This rich thriving atmosphere helped Diana to take her gesture drawing skills of people and animals to a whole new level.

Now, by continuing to take, and teach workshops, she is pursuing her fine art interests in painting, sculpting and experimental drawing. Currently teaching art at a variety of public and private colleges, Diana enjoys helping other artists achieve more than they thought possible by keeping it simple and never losing sight of the basics.

The Gallery at 48 Natoma has other classes scheduled on Tuesday evenings. We kindly ask that you park in the back of the building for the demos.
The back door will be open for you to come and go.

Return to the Art Demos